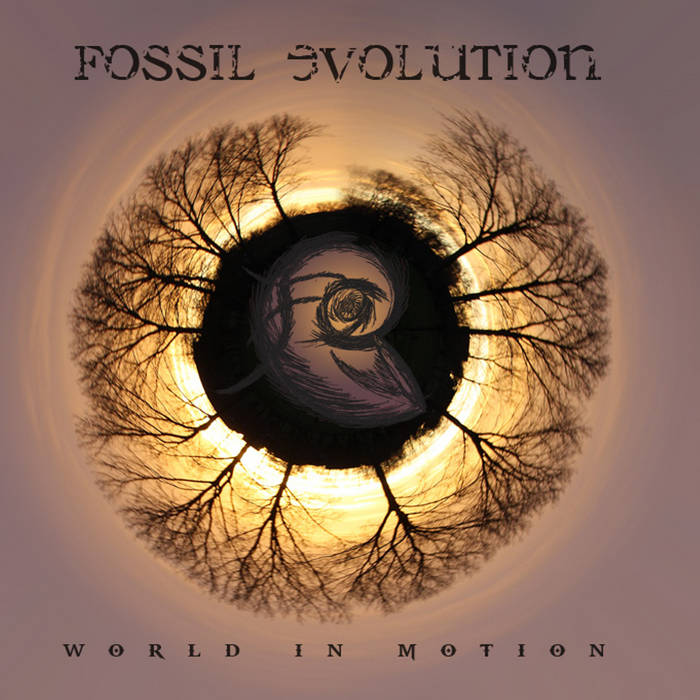 The story of Fossil Evolution started nearly 40 years ago when 5 young guys from East Flanders (Belgium) formed the band Isopoda. Nucleus of the band were the two brothers Dirk and Arnold De Schepper, Geert Amant (later succeeded by Luc van Hove), Marc Van Der Schueren and Walter De Berlangeer. The band were often referred to as the 'Belgian Genesis'. They released two albums between 1978 and 1982 before disbanding. In 2004 Isopoda reunited shortly for a couple of live concerts.
The reunion however was short lived although they kept in touch and in 2013 Isopoda reunited again. This time the band line-up was extended with two of the three sons of Arnold. Some months before, Arnold had started a band with his sons, Arne (drums), Maarten (guitar, keyboards, vocals) and Wouter (guitar, vocals). Luc van Hove would have joined their band but he sadly passed away in 2013 and the line-up was completed by one of the boy’s school friends Pieter De Groeve (keyboards). Fossil Evolution was born.
The music of Fossil Evolution is based on the symphonic progressive rock of the 70's and the neo-progressive rock of the 80's. But the adolescents added their own influences to the music. The music is a beautiful blend of progressive rock with, pop, rock and jazz. The band started off live in a packed venue in their home town before writing and recording for their first album.
Originally intending to record an EP the band recorded 4 songs. After signing to the FREIA Music label it was decided that a full album was going to be released. 'World in Motion' is scheduled for release on 24 October, 2014. The artwork is based on pictures made by guitarist Maarten and his mum Hilde. So you can say this is really a family album! The album consists of 5 original tracks and 1 fully reworked adaptation of the Isopoda classic 'Considering'.

Bandcamp Daily  your guide to the world of Bandcamp

Benji B talks about his new compilation ‘Deviation Classics’